TV stills to be used for promotion | Britton Brothers Photography

TV stills to be used for promotion

By Britton Brothers Advertising, Commercial, Print Jan 05, 2014 No Comments on TV stills to be used for promotion 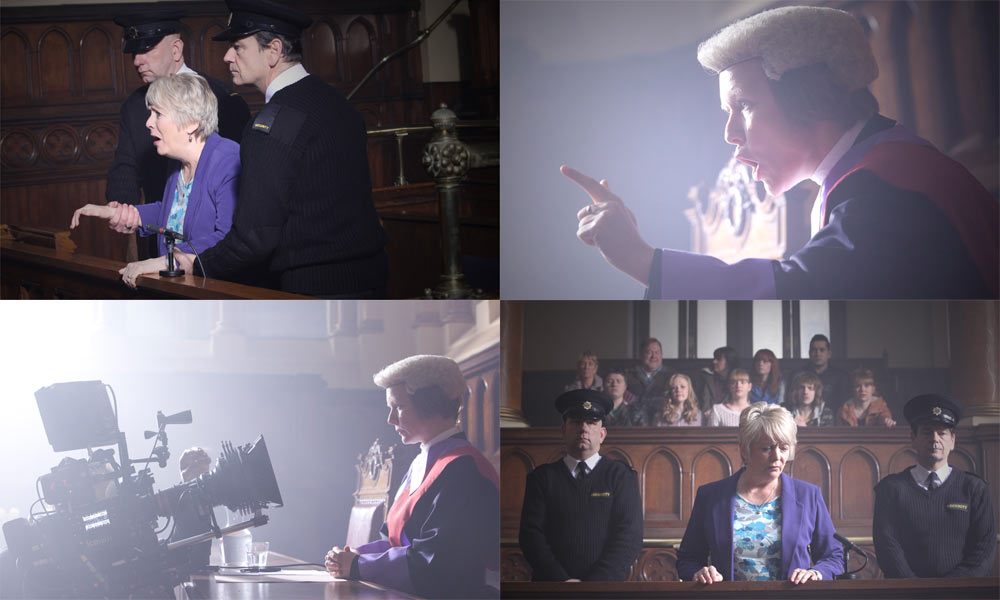 Last year we were involved with several television production companies to undertake the stills photography. These photographs were used to promote the series and in turn increase viewing figures. The stills are also used from the series to acquire funding for future productions. This body of work is from the BBC Kay Mellor series The Syndicate.

Photographic stills for television production companies are printed in magazines like the Radio Times. Often after the series has been aired, the photographs are used to acquire future commissions. Hopefully we’ll be seeing more from Kay Mellor on our screens very soon.