Gothic Quarter photography shoot through the streets of Barcelona 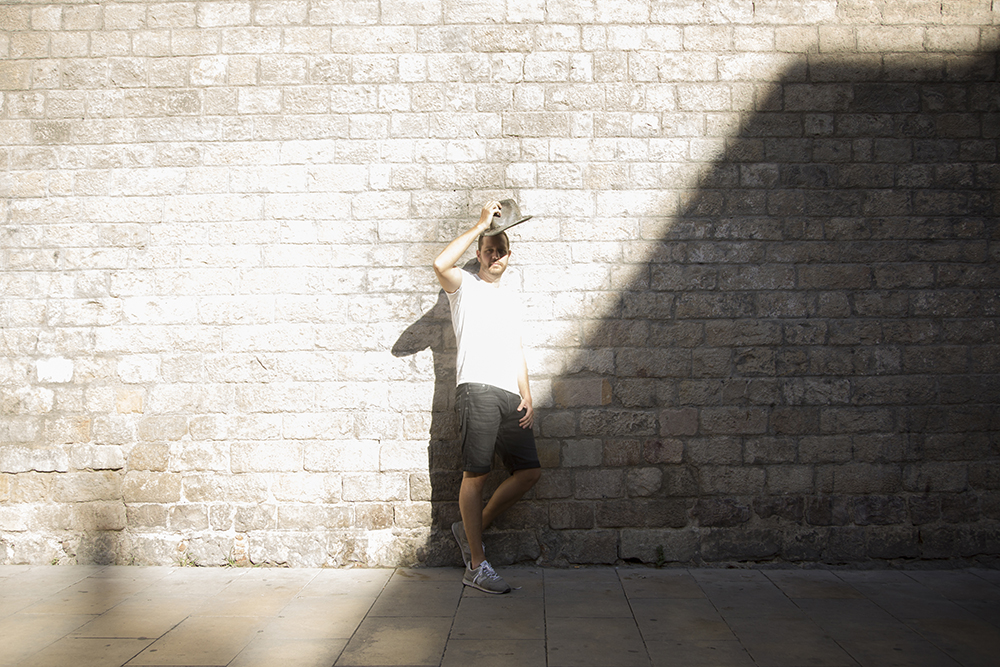 Barcelona has long been associated with great artists like Gaudi, Miro and Picasso. The attraction quite simply is that it is a beautiful city, close to the mountains and close to the blue Mediterranean Sea. The ancient Greeks and Phoenitians reached the edge of the Western Mediterranean and  started an interesting historical timeline for us now to look back at. Tarragona and Barcelona later became important trading ports for the Romans and there are places within the old city walls that you can now see the remains of ancient Rome.

The expansion of Barcelona in the early part of the last century created a symmetric network of city blocks in the area known as Eixample which reached out toward the village of Gracia and which now takes this area as part of the city. Reaching back toward the Med however you can still grasp a good idea of what the ancient city felt like. Many of the seventy or eighty bastions which protected the old city still remain. Most clearly you can see them near the cathedral.

Boasting one of the largest areas of Gothic architecture anywhere in the world, this city offers so much for the tourist to look at during their stay. Many of the narrow streets present buildings which date back to the early part of the nineteenth century, with constructions dating back to the time of Jesus. It is a fascinating city which, as a photographer offers a wealth of places to photograph people.

Now we can offer Gothis Quarter photography shoots which will take around two hours to capture. We know all the interesting parts of the city to photograph, taking in some of the landmarks but also capturing photographs which will present you with something a little different.

To book our Gothic Quarter Photography session you can write to us direct or take a look at our Airbnb Experiences page here;

You can view more of our portrait photography in our commercial section of our site here; 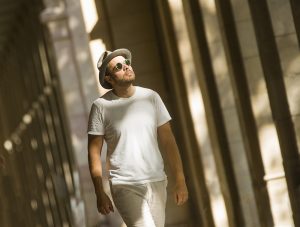 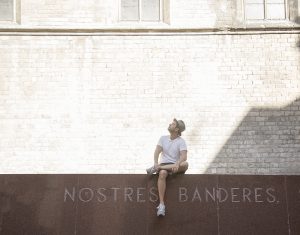 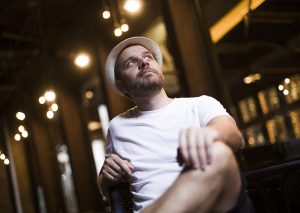 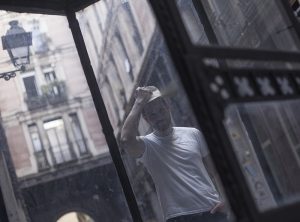 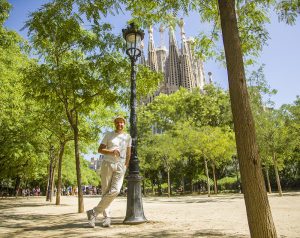 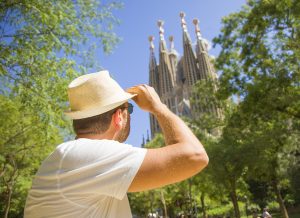