A sixtieth birthday celebration near Canyalmel on Mallorca

By John Britton Events, Mallorca May 22, 2017 Comments Off on Sixtieth birthday celebration on Mallorca 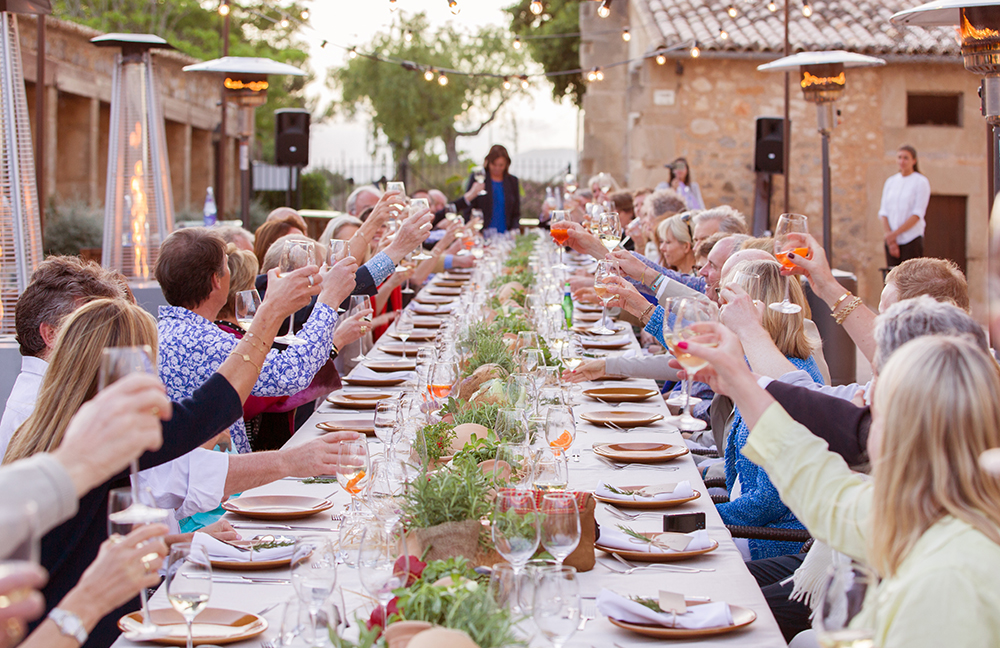 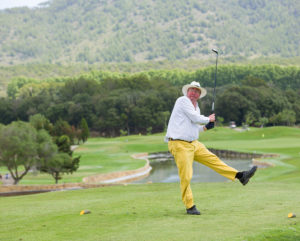 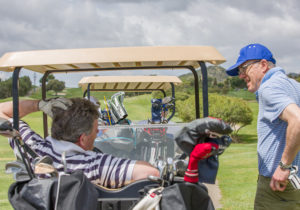 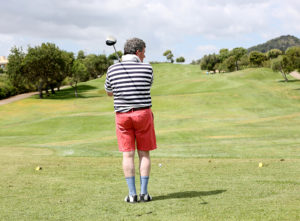 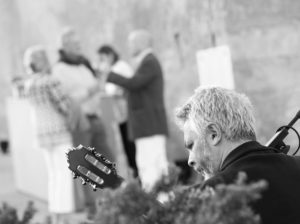 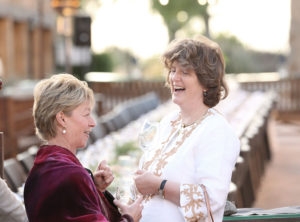 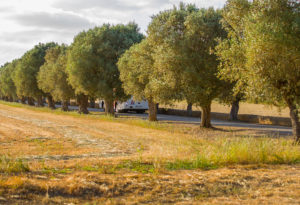 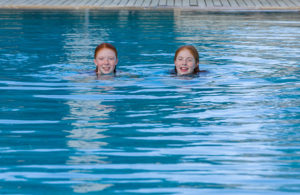 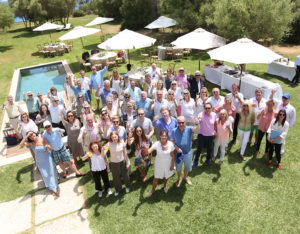 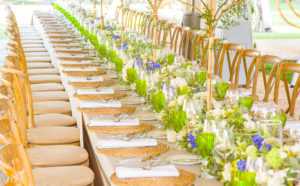 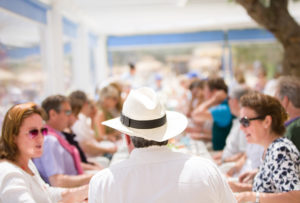 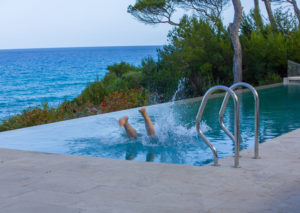 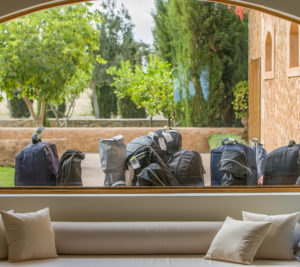 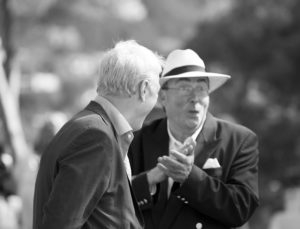 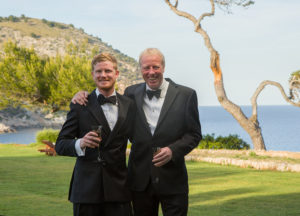 We have just finished a three day commission, capturing a sixtieth birthday near Canyamel on the east coast of Mallorca. We are excited to begin the edit later today. If you view our photographs, which will be posted in our Portfolio section soon, you’ll understand why this was such a spectacular event. Commissioned by an event organizer in London, we were to be on site for three days, photographing the fifty six guests.

The setting was Hotel Can Simoneta near Canyalmel. A luxury five star hotel overlooking the Mediterranean Sea on the east side of the island. The birthday kicked off in style with a private plane being chartered to fly all the guests to Palma airport from London. Transfer buses were to take them to the hotel, a one hour drive. Arriving in the early afternoon, the guests were served afternoon tea or something stronger if they preferred. Then it was time to get ready for the evening at Porxada de sa Torre, a restaurant of distinction. The setting is in one of the farm buildings which surround the ancient tower, a fortification which houses artifacts from a by-gone era.

The guests were seated in the courtyard. One very, very long table! You can view one of the video clips here to give you a sense of the atmosphere from the first night. A few introductory speeches from the hosts, welcoming their guests to Mallorca and then on to the delicious food. After the wining and dining there was a surprise in store. We had the pleasure of listening to two opera singers who gave us several renditions from various operatic and musical productions. They were brought over from England for this special and unique after dinner performance.

On day two the guests were encouraged to take part in one of the many events in the morning. Golf, yoga, tennis or a walk to the Cuevas de Arta. We covered the golfing morning at Pula Golf Course. Four groups of four battled it out, some with thicker heads than others.

Next up was an informal lunch at a beach restaurant on Playa Canyamel. A barbeque with giant gambas, fresh fish, salads rich in local island produce, paella and much more. Great to eat, great to photograph! A gentle stroll back along the beach to the hotel to rest and then freshen up for the Saturday evening meal at the hotel.

Then to the main evening with speeches from all the children. After dinner entertainment from poets and musicians flown in for the birthday boy! The late night revelers went on to party into the early hours. After finishing around 2 a.m, we were back later that morning for a relaxed brunch on the lawn. Tea or Bloody Mary’s for some guests, to get them through their suffering! Our job was almost finished. We completed our three day commission with a group photograph before everyone departed for the airport. What a sensational three day commission…very happy!!!