A personal project from wedding to celebration photography 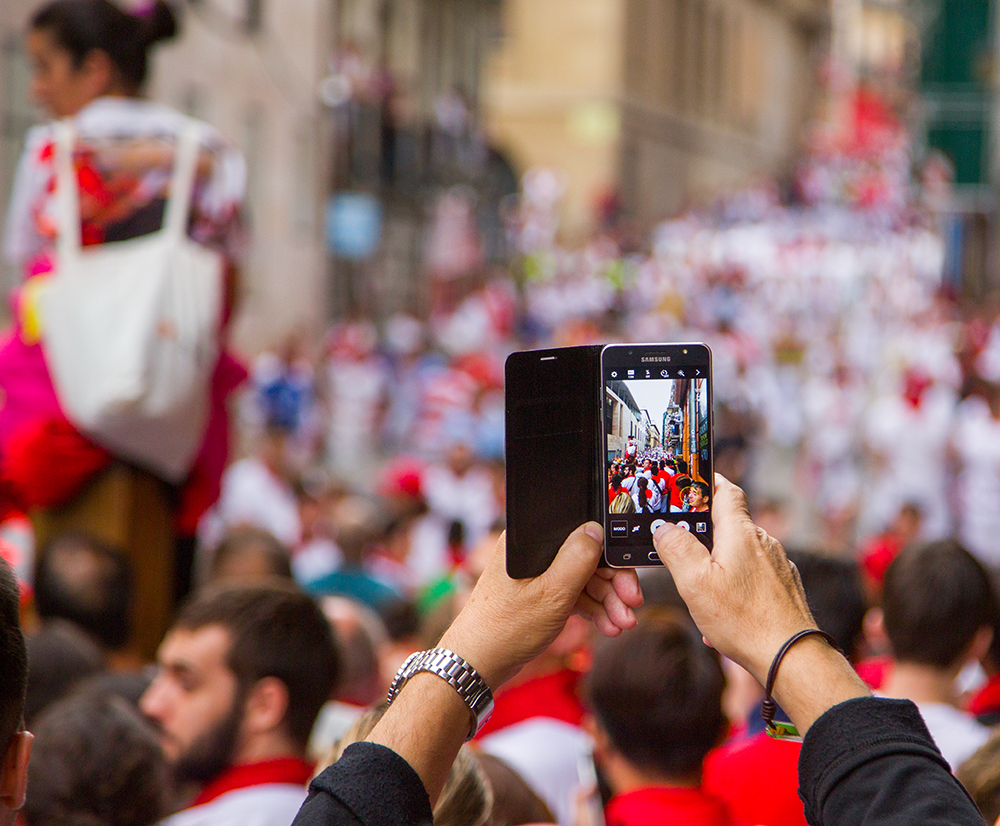 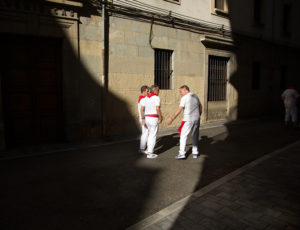 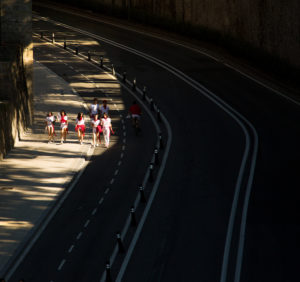 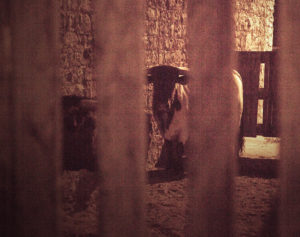 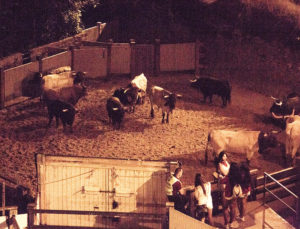 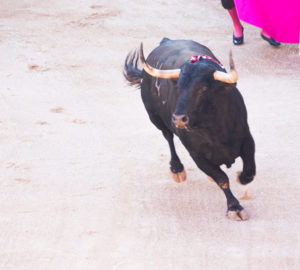 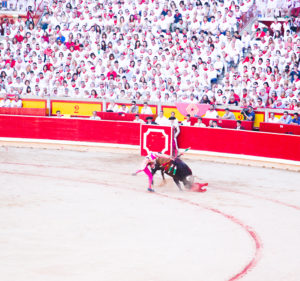 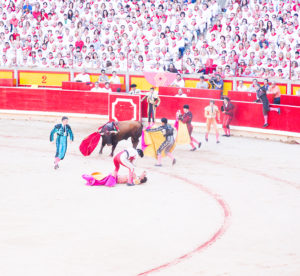 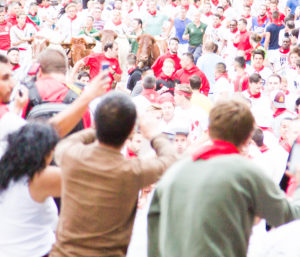 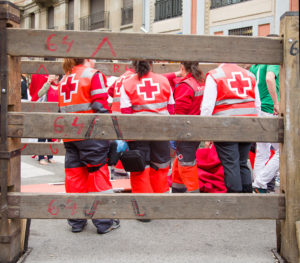 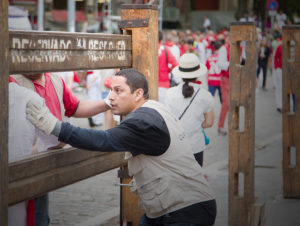 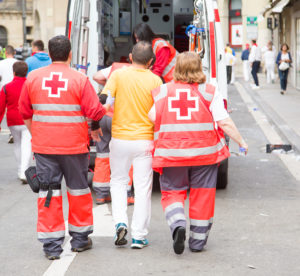 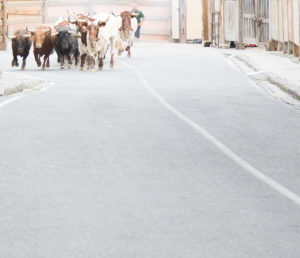 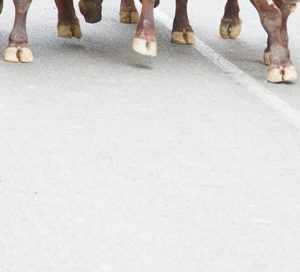 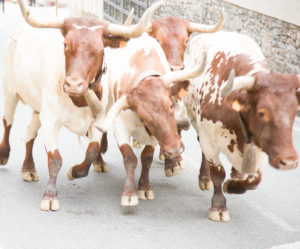 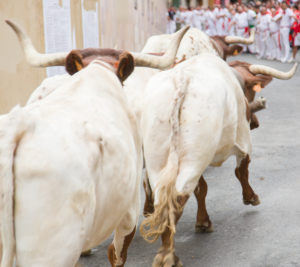 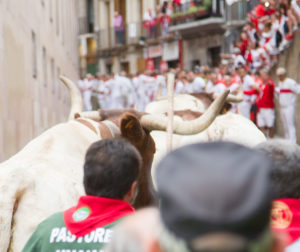 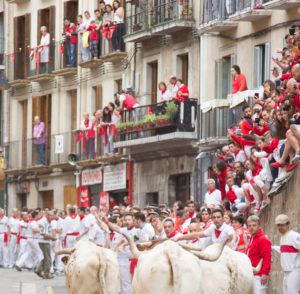 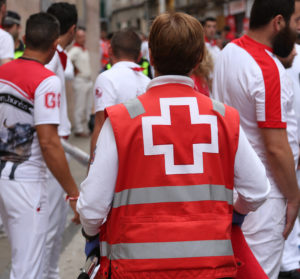 Today marks the first post on a photography project ‘wedding to celebration photography’. The project will take me to some interesting places to document a variety of different celebrations across Europe and hopefully farther. When I first started out in photography, after finishing university at Lancaster in the North of England, I worked in London very briefly. Still life advertising studios, I quickly realised, were not my thing and I remember thinking that if photography as a career meant working in dark, still life studios, moving peas around with tweezers, then I should reconsider my direction. I quickly approached location advertising photographers and my first job was assisting on a shoot in Corsica. This felt much better. Driving across Europe with a van full of props for a shoot on an interesting Mediterranean island.

From that trip, I knew that I had to choos carefully the area of photography which I should specialise. Before college, I had not really thought about the diversity of photography. I just knew I wanted to be a photographer. Shortly after assisting, I registered a business in my local town at HMRC office and photographed many things. Furniture, buildings, people… what ever the local graphic designers and advertisers had to print a brochure or create a website for.

Sooner or later, someone was going to ask me to photograph a wedding. A friend or a friend of a friend. The first few, you work for very little money and build up your experience. My first wedding was on the island of Ibiza for a friend. What better place to photograph your first wedding. A beautiful Mediterranean island, meeting new people in a celebratory atmosphere. I had been to Ibiza before and I knew Menorca very well from visiting many times on family holidays. Mallorca I didn’t know but I had heard good things about the island. It was at this point that I began to build a website specifically for documentary wedding photography.

The commissions began to accumulate and not only for the Balearic islands. I have photographed weddings in India, Croatia, Montenegro, Ireland, Wales and Scotland. I have even been to Israel to photograph a wedding on the edge of the Mediterranean, taking in the interesting and troubled city of Jerusalem. And it was the travel, the outdoors and the documentary work which all combined in work which was extremely enjoyable. I no longer had a client on my shoulder with lots of people on the shoot. I was traveling alone and working alone and I loved it this way.

It wasn’t until recently that I started to put some thought into personal projects which could encorporate this celebratory atmosphere, particularly projects which could take me to interesting places as a documentary photographer. I follow many documentary photographers who cover war zones and other troubled areas in the world. This was not my thing though. I admire people who do this sort of work but I wanted more enjoyable places. Places which made me feel good not bad. It was at this point that this personal project fell into place. I live in Spain where they know how to celebrate. I have been photographing wedding celebrations for many years so why not roll out the work to other celebrations.

And so twenty seventeen was to be the start of a much larger project to photograph some pretty obscure and interesting celebration and write a little about the history of these events. My first fiesta was on the island of Menorca for Sant Joan or San Juan. The second is San Fermin in Pamplona where I am now and the third will be Tomatina near Valencia in a small town called Bunol. These three fiestas in Spain will be the basis of many other wedding and celebration events.

A celebration which runs from 6 July until Midnight on the 14 July. A celebration with many traditional folkloric events and music but the most famous event is at 8 am from 7 July to 14 July when six bulls run from one point in the old city to the bullring. These bulls then appear again at 6.30 pm in the bullring, where unfortunately, they will die. The first documented evidence of the bull running at San Fermin dates back to the fourteenth century but it first came to the attention of the English speaking nations by the American author Ernest Hemingway who wrote The Sun Also Rises. Pamplona is central to the plot. Hemingway visited San Fermin a total of nine times, including the year he won the Nobel Prize for literature.

The roots of San Fermin date way back from the times of Hemingway and even the fourteenth century. San Fermin was the son of a Roman official who was stationed here in the third century. He was Christianised and ordained a priest in France and returned to Pamplona as its first bishop. On a later preaching voyage to Amiens he was beheaded and became a saint in the Catholic faith. The celebrations of Saint Fermin could well go back far longer than the 1300’s

It is one of the most popular fiestas in Spain and is the first to start the bullfighting season across Spain. The historical roots are far less known about than the bulls and the festivities which attract people from all over the world. I’ve heard many American and Australian accents here over the week long event. It deserves it’s reputation. It is a great atmosphere.

These two areas of specialism, wedding to celebration photography go hand in hand and it will be our on-going project to document the small wedding gatherings across the Balearic islands of Mallorca, Menorca and Ibiza. The documentary style, which runs through my wedding photography, will now enter a new phase and begin this personal project which will widen the net to other celebrations, both on and off the Balearic islands.

For more wedding to celebration photography in our documentary style then please head to our Home pages where you’ll find more photography.

For more information from San Fermin and Pamplona then click on the following link.