Futurism and other movements in fine art as an influencer 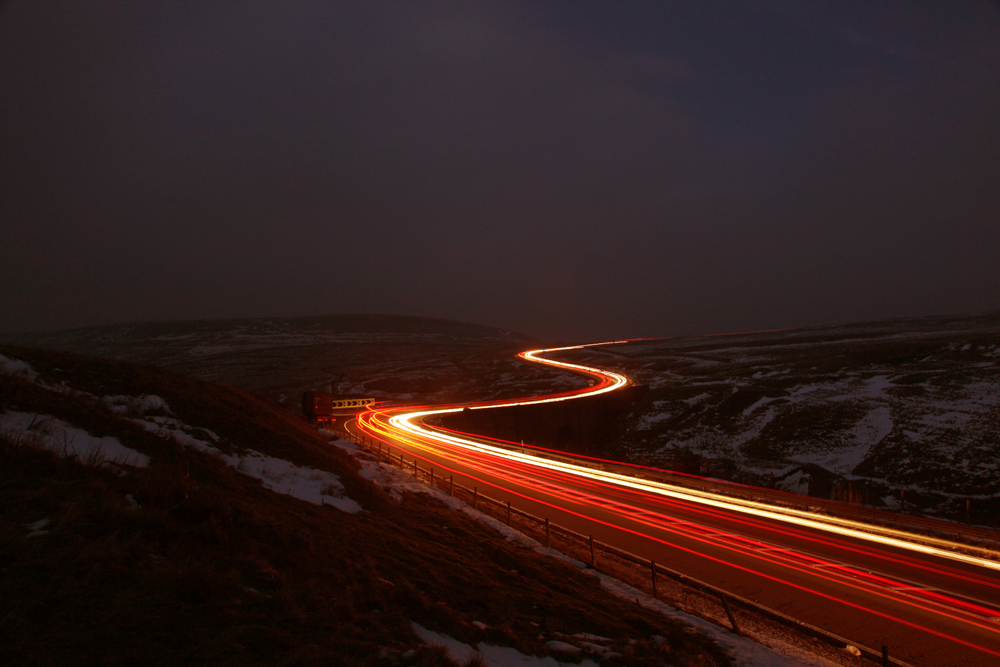 Our latest project is influenced by the Futurism movement, routes of which began in Italy in the early part of the 20th Century. This series of photographs shows the beginnings of our personal project which was inspired by the movement’s creator Filippo Marinetti. He emphasized and glorified themes associated with the future, in particular speed, technology and violence. Our portfolio section shows a series of photographs which were created with the paintings from this movement very much a main influence.

The Fine Arts have long been an influencer in personal photography projects of ours. Grasping the essence of a movement, which either a particular painting or movement exudes, can be captured in the mood of a photograph. Several portfolios within this website spring to mind, and have been influenced by one or more of the Pre-Raphaelites, Futurists, Abstract Expressionists, Surrealists, Dada.. To cast one’s eye on the past and the present within the Fine Arts, is a vital part of how we create.

For a closer look at our personal projects in portraiture and landscape then head over to our sister site at;

Take a look at this fashion shoot, influenced by Impressionism. Pre-shoot meetings with specific ideas about the feel and direction gives the model a great deal of help in creating the mood to be pertrayed within the photographs. This particular example was photographed in La Mola, an eighteenth century fort on the island of Menorca.

From great exhibitions, which we continue to see and be influenced by, will therefore play a huge roll in both our commercial and personal work. Head back soon to see the progress withthis,  our latest Futurism project. Personal projects are an area in which we passionately feel should be developed and vital to our progress in both commissioned and non-commissioned work.